The Xross Hard Enduro Rally is the only moto event in Serbia that is a part of the world championship. The Xross 2022 will be held from 18. to 21. of May on mountains Zlatibor, Tara and Mokra Gora. 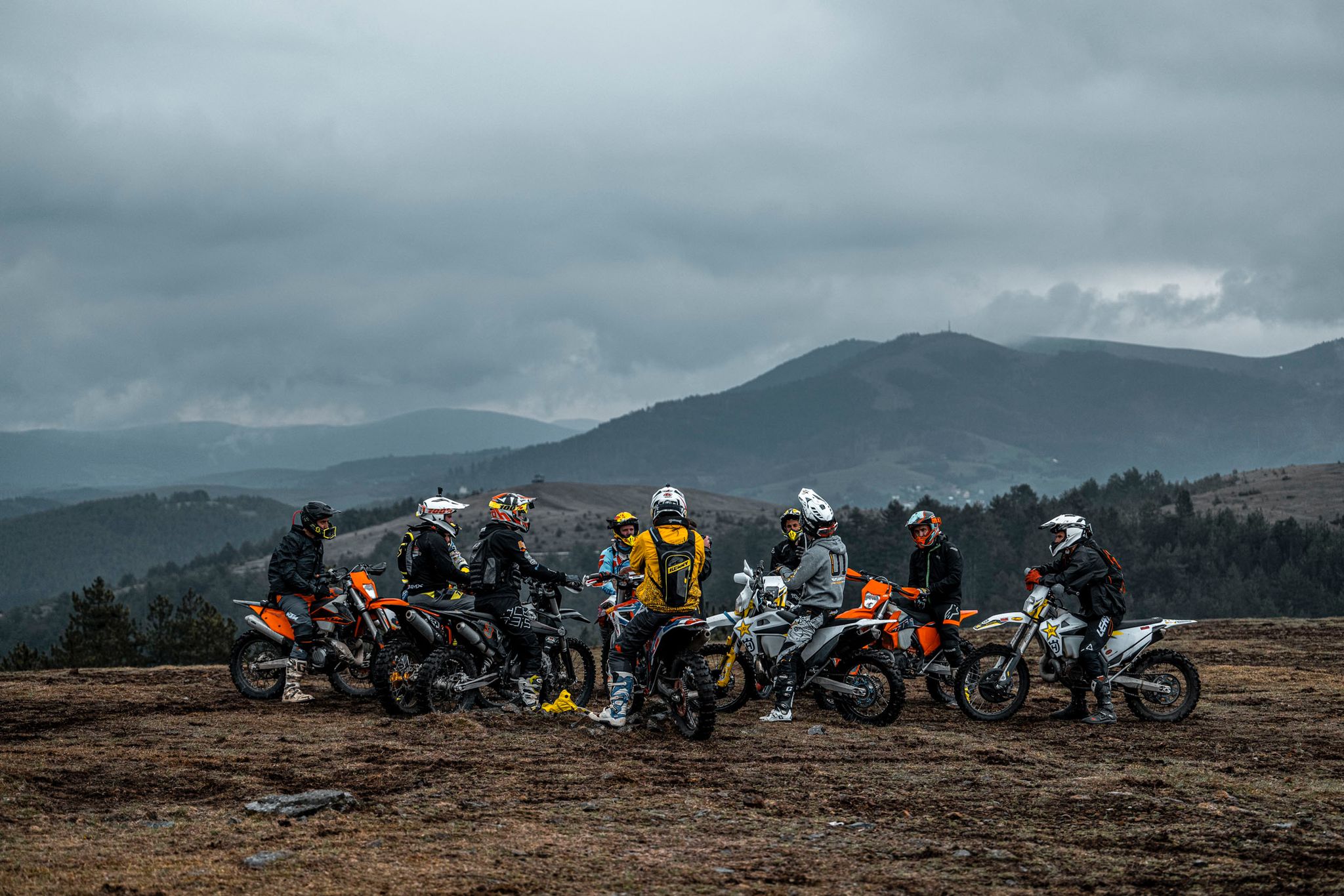 The Xross Team is a team of people who have always tried to push the limits. We have been members of the Mountain Rescue Service for many years, and we are actively involved in mountain biking, hiking, skiing, speleology, camping, motocross, and hard enduro, which we brought to Serbia. Riding races around Europe inspired us to start our project - Xross Challenge - the first, and at that time – the only hard enduro race in Serbia.

In 2021, Xross changed its format and became a hard enduro rally on three mountains - Zlatibor, Tara, and Mokra Gora. Zlatibor has become a new center of the event. Along with the change in the competition format, another novelty came - we became part of the FIM Hard Enduro World Championship, and Xross found itself in the 2022 race calendar. That is the first time in motorsport history in Serbia that one race is part of a world-class championship.

If necessary the Organizer reserves the right to modify the competition timetable.